Montreal Housing Market: What’s Up, What’s Coming, What Down, What’s, What?

Moving along through 2013 as predicted, some minor adjustments in the first quarter, but prepare for some further downward adjustment(s) particularly in Anglo-cartiers which are ethno-demographically de-homogenizing/aging/selling. Housing values in said areas will be lower resultantly and on larger margins.

I will not say that what we’re seeing in terms of homes for sale in Cote Saint Luc is an indication of the Marois victory outright – that would be irresponsible to suggest. The housing market is a key economic indicator and as such it is reflective of and reactive to a plethora of variables, both domestic and external. The PQ victory was tempered by its minority government win… had they won a majority, the housing bubble in Montreal would have likely exploded rather than simply popped, as it has. 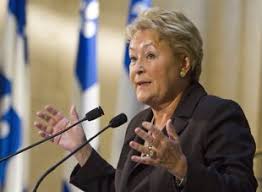 One thing the housing market is irreconcilably linked to is disposable income -and when you tax as Marois has, adding even more tax burden onto the populace than has ever been present before, you diminish people’s ability to buy homes, thus decreasing the value of homes in said marketplace. This is 101 economics, pardon the pun; all American politicians run on the premise that raising taxes is akin to killing jobs, social spending, economic growth…

In our socially engineered economy here in Quebec, we’ve virtually presumed ourselves impervious to external market forces… well, the awakening is here and I predict that it’s going to be somewhat of a rude one. 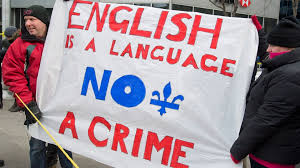